In 1824 the first tea plant was brought from China by the British, and planted in the Royal Botanical Gardens in Peradeniya, Kandy. It is considered to be the first non-commercial tea crop to be grown in the country.

Close to two decades later in 1867 a Scotsmen called James Taylor was given the task of growing tea on just 19 acres of land in Loolecondera Estate in Kandy. This is considered the first commercial crop of tea to be grown.

With the devastating coffee blight that swept through the coffee plantations in later years, coffee cultivators had to ‘pivot their businesses‘ and moved over to tea as an alternative commercial crop.

Plantation Managers such as Andrew Smith’s grandfather – Evelyn Frederick Smith, continued this journey of growth and renewal in the 1920s, and boosted the reputation of Ceylon Tea, and grow growth of the current day Sri Lankan tea industry.

In the late summer of 2019 Andrew in this spirit founded Glentaffe Capital and asked Stephen Cahill to join him.  Client work is already proving successful with paid solutions having been provided for a new drug rehabilitation centre, and transaction advisory fees being earned in the acquisition of an electrical maintenance business. There is a burgeoning deal flow and marketing campaigns to SMEs are in planning for 2020.

WSC Glentaffe Capital Ltd. is a UK limited liability company. We are registered in England and Wales under company number 8506251 and have our registered office is at The Gatehouse, 2 Devonhurst Place, Heathfield Terrace, Chiswick W4 4JD. 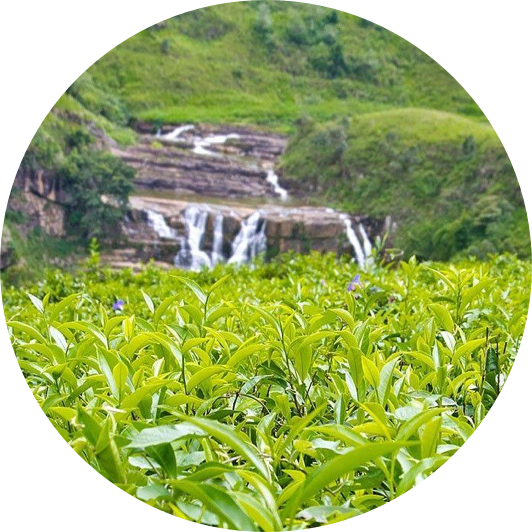 Glentaffe Capital was founded in 2019. Andrew was a senior finance executive in the wine spirits business. He evaluated and integrated acquisitions then subsequently went to on privatise energy companies around the world, latterly leading acquisition work in electricity supply, integration in manufacturing, due diligence in the document management and market research industries.

Andrew was determined to initiate a new style of corporate finance advisory work. He called on Stephen Cahill to join him, and bring his skills in marketing and strategy. The team also has substantial international experience across a wide range of industries.

If you would like to speak to Andrew about any finance or investment issues, please use the following link:

We solve corporate finance related challenges and help clients to generate and capitalise on opportunities. Glentaffe Capital applies the right skills and experience from our team, and the partnerships that we have carefully qualified.

Everyone at Glentaffe Capital has occupied senior roles in front and back office for a variety of business and corporate backgrounds. From Customer Contact, through Sales and Marketing to Procurement and Support Functions, including HR, Finance, Legal and IT roles – Glentaffe Capital can manage any project brief you provide us!

Our approach helps our clients to prosper as a result of our team and strategic partners.

The collective skill-set of Glentaffe Capital helps to form a diverse team from the worlds of sales and marketing, banking and legal affairs, restructuring, and management consulting.

We have the breadth of experience to address and overcome any challenge we meet.